You can make a tax-deductable contribution to The Pier Center for Autism through PayPal.

How common is autism? 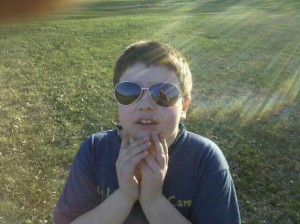 ASDs occur in all racial, ethnic, and socioeconomic groups, but are almost four times more common among boys than among girls. CDC estimates that about 1 in 44 children has been identified with an autism spectrum disorder (ASD).  More people than ever before are being diagnosed with an ASD. It is unclear exactly how much of this increase is due to a broader definition of ASDs and better efforts in diagnosis. However, a true increase in the number of people with an ASD cannot be ruled out. We believe the increase in ASD diagnosis is likely due to a combination of these factors.